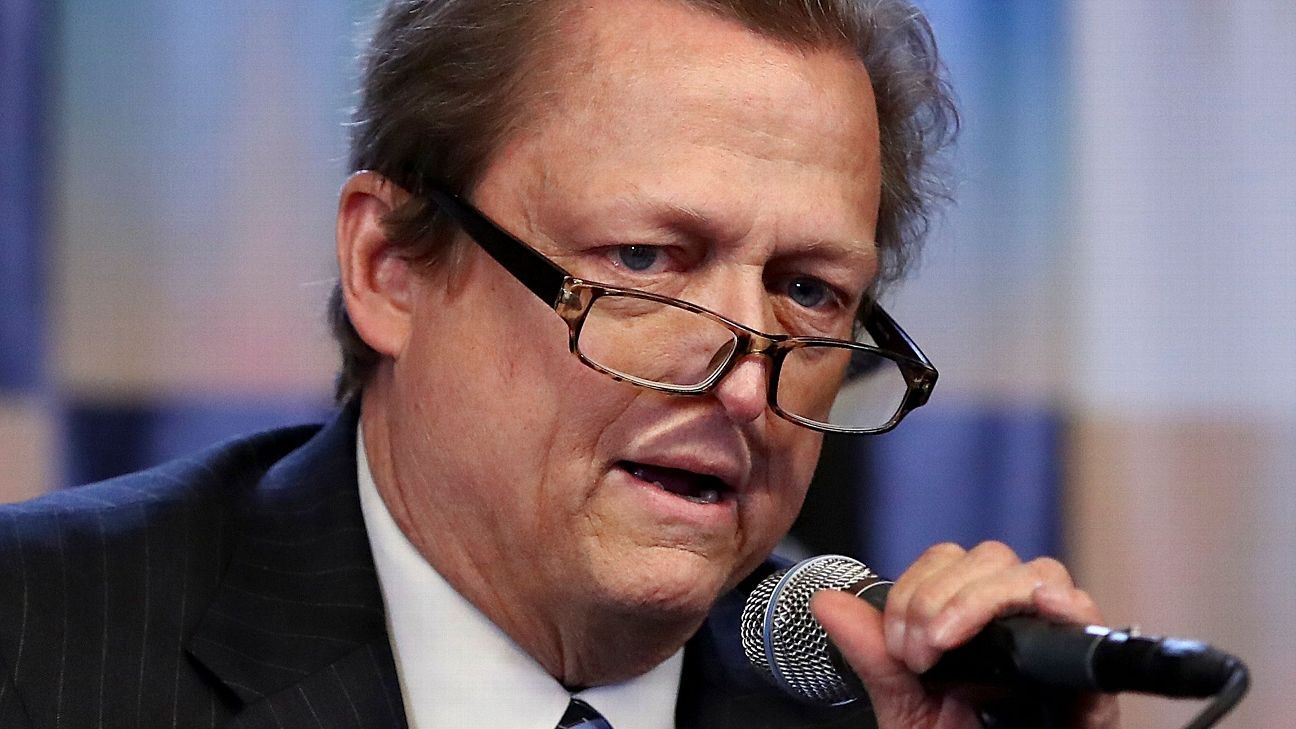 Longtime executive director of US figure skating, David Raith, resigned Wednesday for health reasons, and Ramsey Baker was promoted to chief marketing officer to replace him with the national governing body.

Raith was on medical leave for six months after being diagnosed with cancer. Baker had fulfilled his acting role.

“It was all a shock and unexpected,” Raith said in a statement. “My doctors think I’m cancer free now, but the procedure and extended recovery have taken their toll. I love American figure skating and have given my heart and soul to the organization. However, with a season Extremely busy ahead and the transition to a new board structure next year, I cannot in good faith continue at the necessary pace and assume all the responsibilities required of the Executive Director. ”

Raith was the longest-serving executive director in the 100-year history of American figure skating. He took over in September 2005 after working with CNN, the Goodwill Games and working for two years with USA Track & Field.

Raith plans to assist US figure skating in an advisory role on international relations.

Baker has worked in marketing and communications for American figure skating for the past 16 years, and has been involved in television and media contracts, sponsorship development, and other initiatives.

The change in leadership comes at an important time with the Beijing Winter Olympics around seven months away.

“Working under David for over 15 years has helped prepare me for this role,” said Baker, “and his ongoing mentorship and role as a senior advisor will ensure a smooth transition.

“We have an amazing staff who have been extremely supportive of me as Interim Executive Director over the past six months,” Baker continued, “and the continuity that keeps moving forward gives me confidence that the organization is poised for continued great success. “